We are obsessed with flight, whether it's alone above a mountain or flying hundreds of miles across continents. Come share this love of the air with us and catch the bug, book your first flight today! 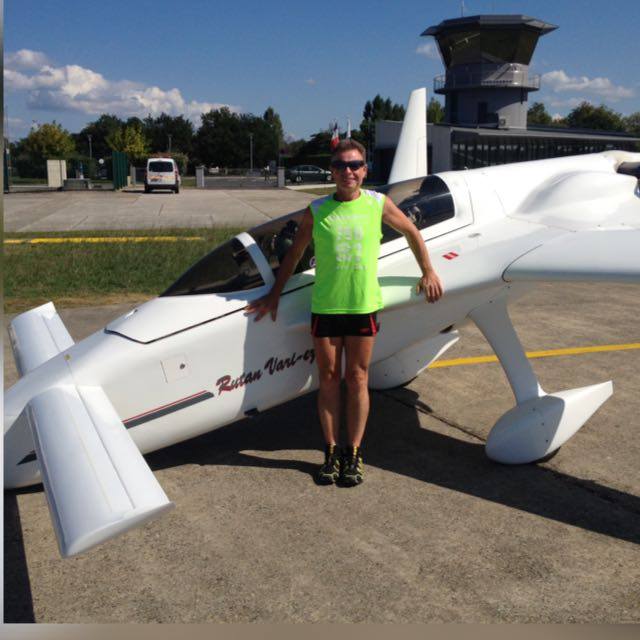 Ken is currently the most experienced paraglider pilot in Northern Ireland. He has accumulated almost 7000 flying hours over the last 25 years, flying in many other countries such as USA, Spain, France, Austria, Israel, Cyprus and Turkey.

Some of his achievements include:

Book a taster lesson or full course today using the form below, or contact us to arrange a lesson.

Conditions are not ideal, call before travelling to the airfield.